Music in the Valle

Join us Fridays from 6:00 PM until dusk.

Here’s the lineup of musical acts for the 2022 season: Pat Kelleher, Irish folk singer and clawhammer banjoist, will perform a free concert at the Valle Crucis Community Park on September 11 at 2 pm.

Pat Kelleher has been an accomplished musician for over 40 years and his first love is Irish folk singing and song writing in recent times. He is also a renowned five string banjo player with several different styles to his credit including folk style, old time (clawhammer) and bluegrass three finger picking style. He specialises in the long neck five string in particular. This long neck banjo was invented by the American folk legend Pete Seeger (whom Pat was privileged to have met). Pat’s first inspiration was probably Irelands most renowned commercial folk singer, Luke Kelly. Kelly is one of those entertainers that you seldom hear, if ever, negative comments regarding his singing in particular and will never be equalled. Pat once again at age 17 was lucky to have met Luke at the Cork Opera house in July 1981 and had a little informal one to one session in the backstage bar where Luke, well renowned for his generosity insisted on Pat playing his long neck Vega (Pete Seeger) model banjo and singing a song. “The Travelling People” was the song Pat sang and then Luke returned the compliment by singing “Raglan Road”, a memory to be cherished for ever. Luke had just retired his long neck Merlin banjo and explained how his sister picked up the Vega long neck in the U.S. for him.

Pat has been in consistent demand as a session recording musician, particularly as a banjoist over the years and has been continuously advised to become a professional entertainer. He has befriended some of the great folk greats including Tommy Makem, Bobby Clancy, Eric Bogle, Pete Seeger, Sean Cannon (Dubliners) and many more.

He performs throughout his native Ireland at festivals, theatres and pub venues and has toured in the USA, Germany, Switzerland, Canada and the UK. He has played support to many of the international greats including The Dubliners. Thank you to our sponsors, we couldn’t do it without you! 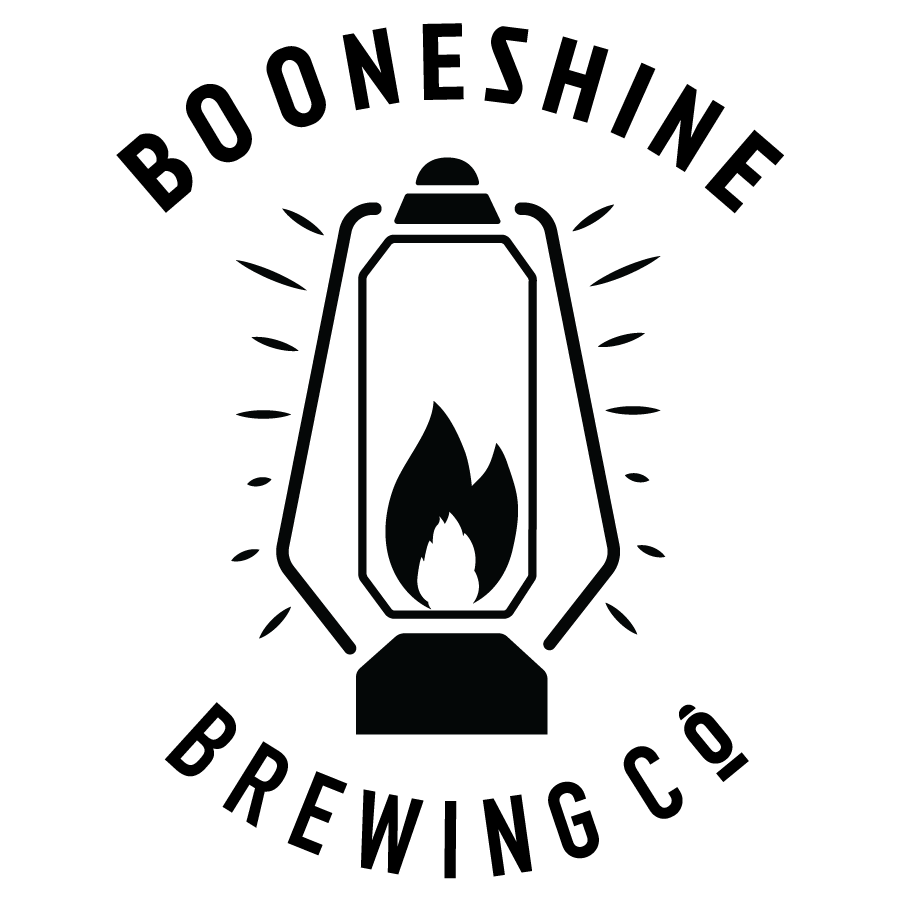 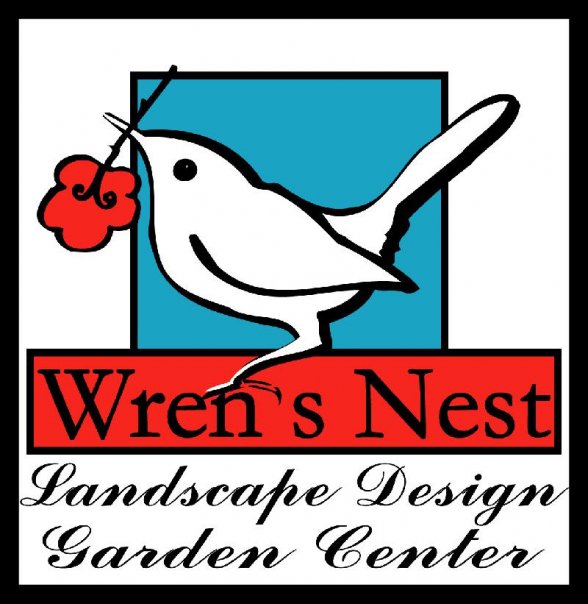 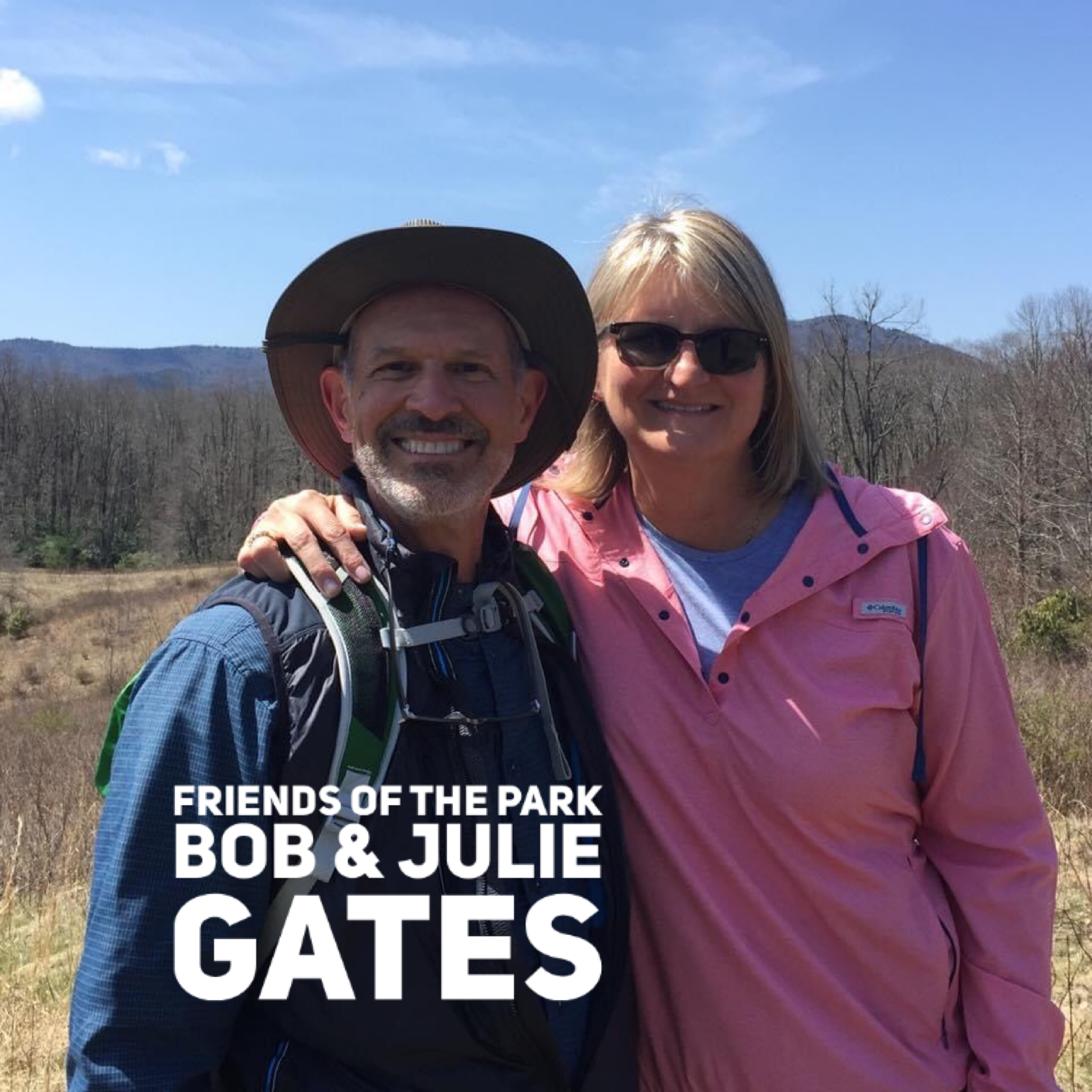 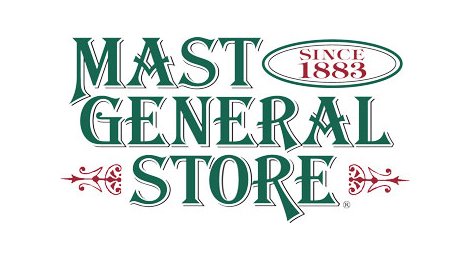 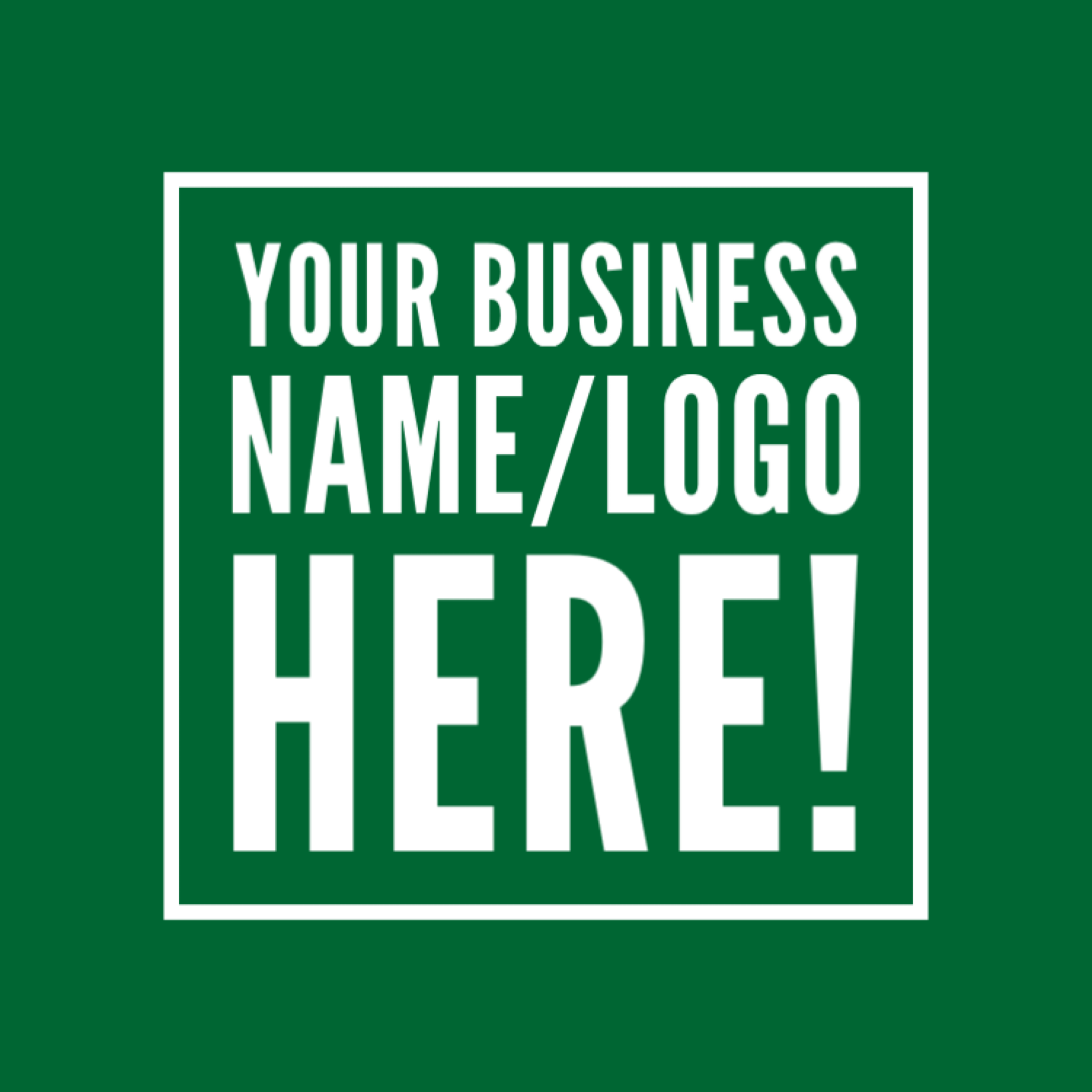 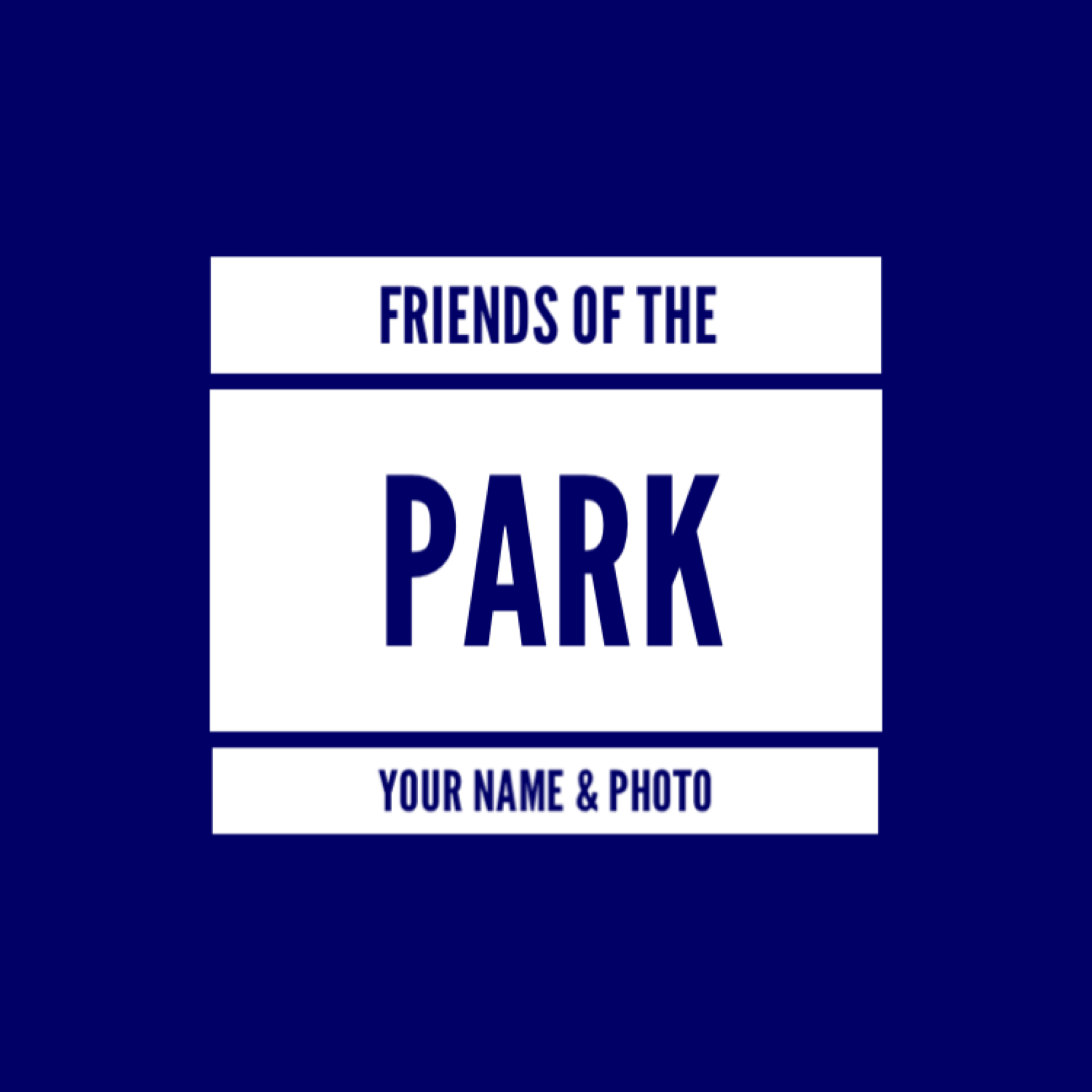